DICED Pilot is a 2D action game in which you control the 'DICED dimension ship' and manoeuvre it through a variety of dimension levels (DICED stands for Dimension Injected Cockpit Embedding Device). The game is currently in beta on itch.io for desktop platforms (Windows, Linux and Mac) and Android devices (NVIDIA Shield and other Android tablets or phones). It can be played using either the keyboard, keyboard and mouse together, touch screen if available, or a game controller. Supported controllers are: 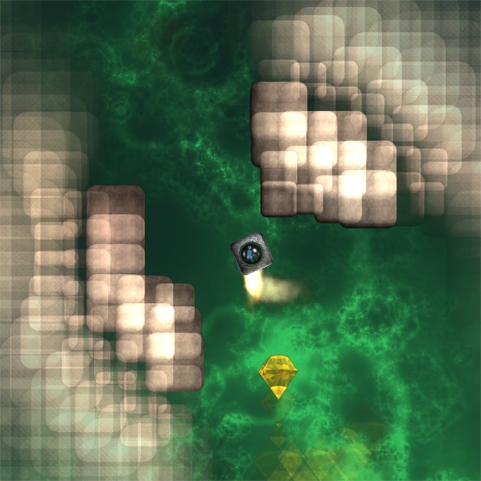 The goal is to reach the exit point of each level while collecting as many gems as possible. 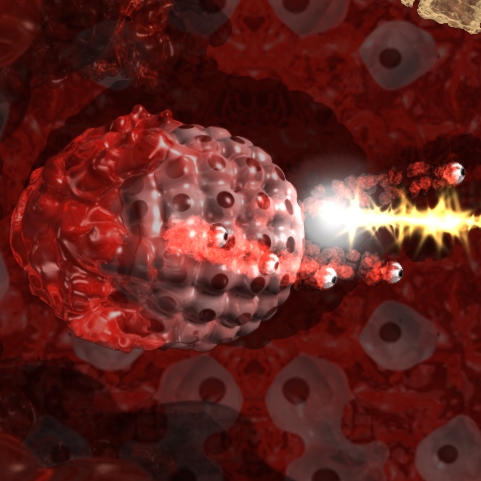 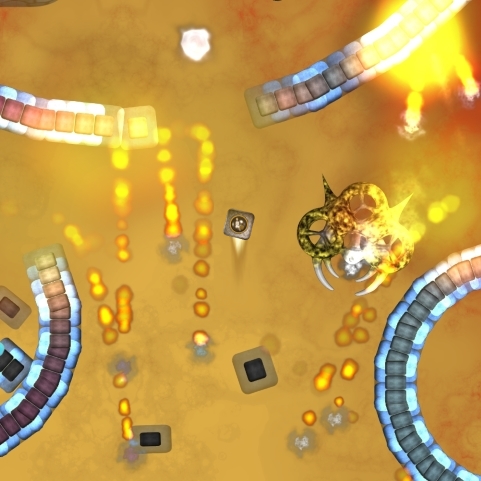 New level packs and game modes such as Time Challenge, Boomerang Mode and Chaos Factor can be unlocked by earning achievements.

A wide variety of levels are intermingled with short training levels to introduce new concepts and abilities such as magnet-like manoeuvring, new weapon and jetpack types, shield and various other power ups.